Are you getting the internet speeds you’re paying for? A digital divide persists between rural and urban Canadians. CIRA is mapping this divide through their Internet Performance Test (IPT) platform so they can help communities understand how best to tackle internet access issues in their area—but they need your help! Run an IPT today! It’s… 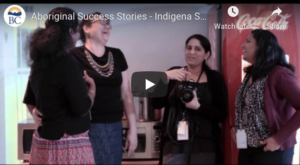 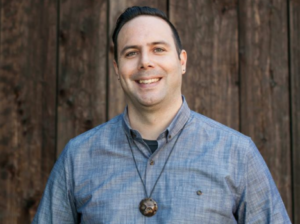 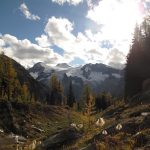 Canada’s oldest cultures are embracing the 21st century! Victoria-based Jeff Ward, the founder of Aboriginally owned and operated web developer Animikii, named Aboriginal Business of The Year by the BC Achievement Foundation in 2010, is a prime example. A web development pioneer, Jeff and his colleagues are at the cutting edge of applying new & emerging digital tools…