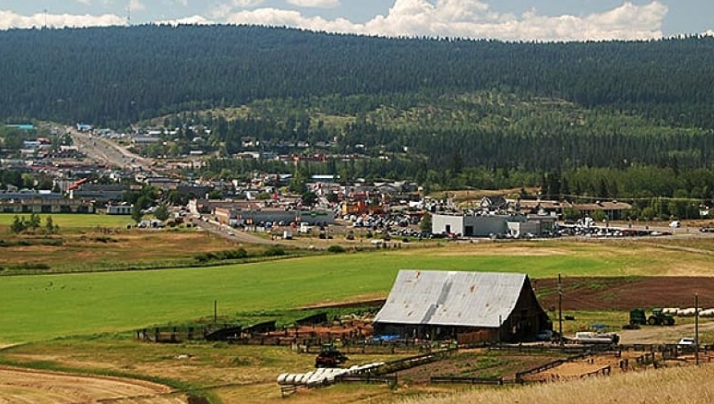 The Province is now ready to accept applications from rural communities wishing to access some of the $50 million earmarked in the spring of 2019 to be used to connect rural, remote, and indigenous communities to high-speed internet, as highlighted in this post from CBC.

It’s easy to forget the internet isn’t everywhere, yet — even in a tech-savvy province like B.C.

But it’s a challenge to build the infrastructure needed for reliable high-speed connections to remote communities without a large customer base.

On Monday, Ravi Kahlon, the parliamentary secretary for rural development, said groups can now apply for the money, which is expected to benefit people living in up to 200 communities.

Kahlon was in 100 Mile House, north of Kamloops, to announce that the funding can be used to help bring high-speed internet to entire regions or to make final connections to homes and businesses.

“Not having access to high-speed internet can be an incredible challenge for businesses looking to make investments or hire new workers,” said Kahlon.

Local governments and community organizations are encouraged to work with service providers to develop applications to the program.

Submissions are reviewed and assessed on a first-come, first-served basis, the government said in a statement.