After eight months of camping out to protect old-growth forests from logging, Fairy Creek activists have been told their blockades must go.

In its decision Thursday morning, the B.C. Supreme Court stated logging activities by Teal Jones Group are completely legal, and by denying access to cutblocks, activists are in fact the ones engaging in illegal activity.

“There’s no doubt that climate change is real and poses a grave threat,” Justice Frits Verhoeven said. But, the concerns the defendants – the Rainforest Flying Squad – raised are matters that need to be raised with the government, not with Teal Jones, Verhoeven concluded.

Activists have been calling on the provincial government to stop old-growth logging and implement the recommendations of the Old Growth Strategic Review since it was released in September 2020. They have been maintaining eight blockade sites at the Fairy Creek Watershed, near Port Renfrew, for various lengths of time since August 2020.

Their argument is that old-growth forests are vital to the environment and increasingly rare.

Teal Cedar, which filed the injunction application on behalf of Teal Jones, argued the blockades have affected the more than 1,000 people it employs as well as sub-contracted employees. In its application, Teal Cedar estimated the inaccessible timber was worth about $10 million.

With the granting of Teal Jones’ injunction application, blockades in the Fairy Creek Watershed will be removed until at least Sept. 4.

This article first appeared on April 1, 2021, in the Chemainus Valley Courier 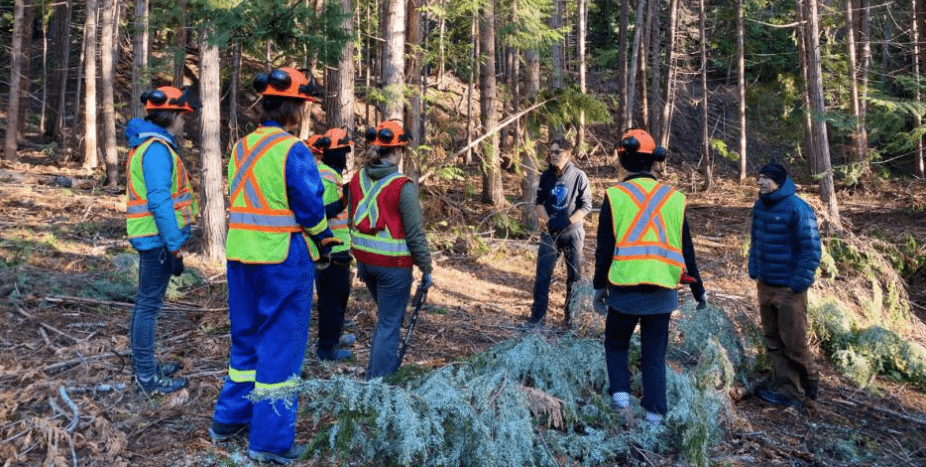 How to Tackle Climate Change: A Youth Labour Force April 1, 2021 - You’re never quite sure what you’re walking into the first time you try something. That… END_OF_DOCUMENT_TOKEN_TO_BE_REPLACED 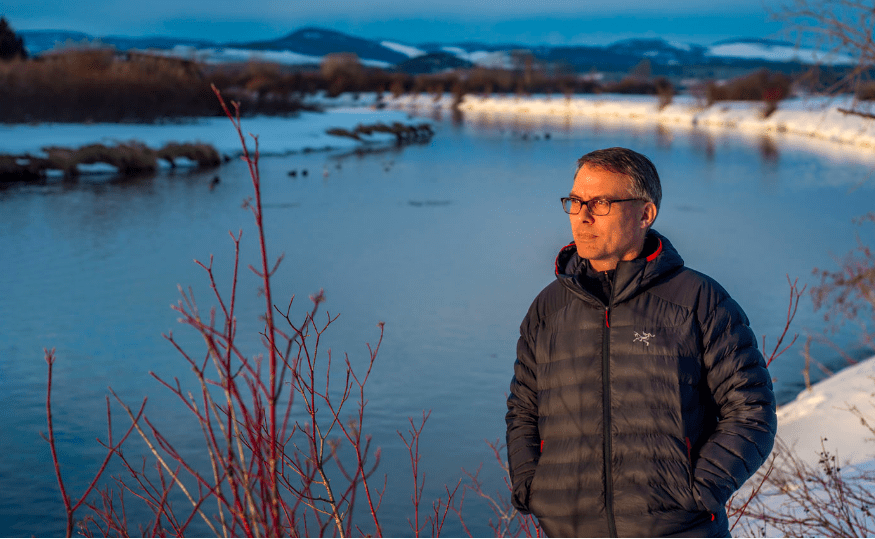 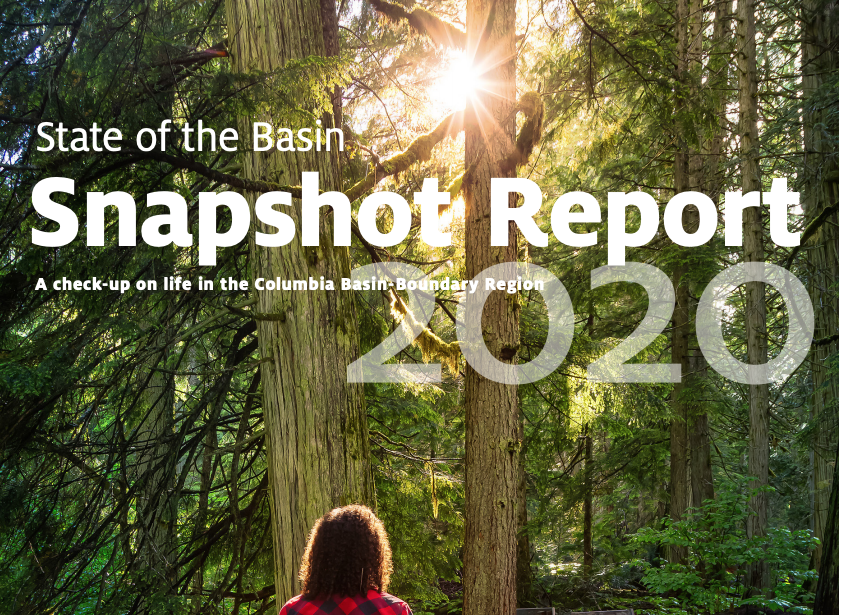