The B.C. government has shared details on funding to bring high-speed internet connections to more rural and Indigenous communities.

The province announced more than $11 million in funding through the Connecting British Columbia program, which will reach 33 communities.

The main areas to receive fibre-optic internet cable will be Haida Gwaii, the areas between Whistler and Mount Currie, the routes between Lillooet and Cache Creek and the communities between Prince George and Dawson Creek.

The $11 million is part of a $38-million joint federal and provincial investment to provide new or faster internet to rural communities in the province. This funding is in addition to the $45.5 million initially announced in January.

The partnered companies hope the new technology will help connect those living in Canada’s secluded areas to education, medical services, and economic advances.

Denise Williams of the First Nations Technology Council said this will ensure First Nations peoples have equal opportunity to participate in the province’s technology sector. 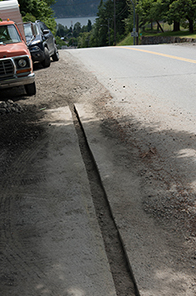 A fibre micro trench in remote Kaslo, BC.

“[High-speed internet is a] key and practical step to overcoming economic exclusion in a connected and global economy and to advancing a very tangible form of reconciliation that will ensure generations to come have tools, access and information they need to lead in the world,” Williams said.

Bart Kuntz of CityWest Cable, one of the companies receiving a portion of the funding, quoted customer Roy Henry Vickers to share how having access to the internet improved both his family and business life.

“Communication is paramount to learning and education, as well as business interaction,” said Vickers. “Today I am able to appear in classrooms speaking and teaching children.”

Despite the investments, 70 per cent of rural communities in B.C. will still be without broadband internet, according to Minister of Citizens’ Services Jinny Sims.

For more on rural broadband and other technologies, visit our Technology page.

EVENT: Power to the People – Bankstown, NSW  June 29, 2022 - In 2022, The Bank of I.D.E.A.S. will partner with Community Minds to bring it to Bankstown! to deliver our annual National Community Development… END_OF_DOCUMENT_TOKEN_TO_BE_REPLACED 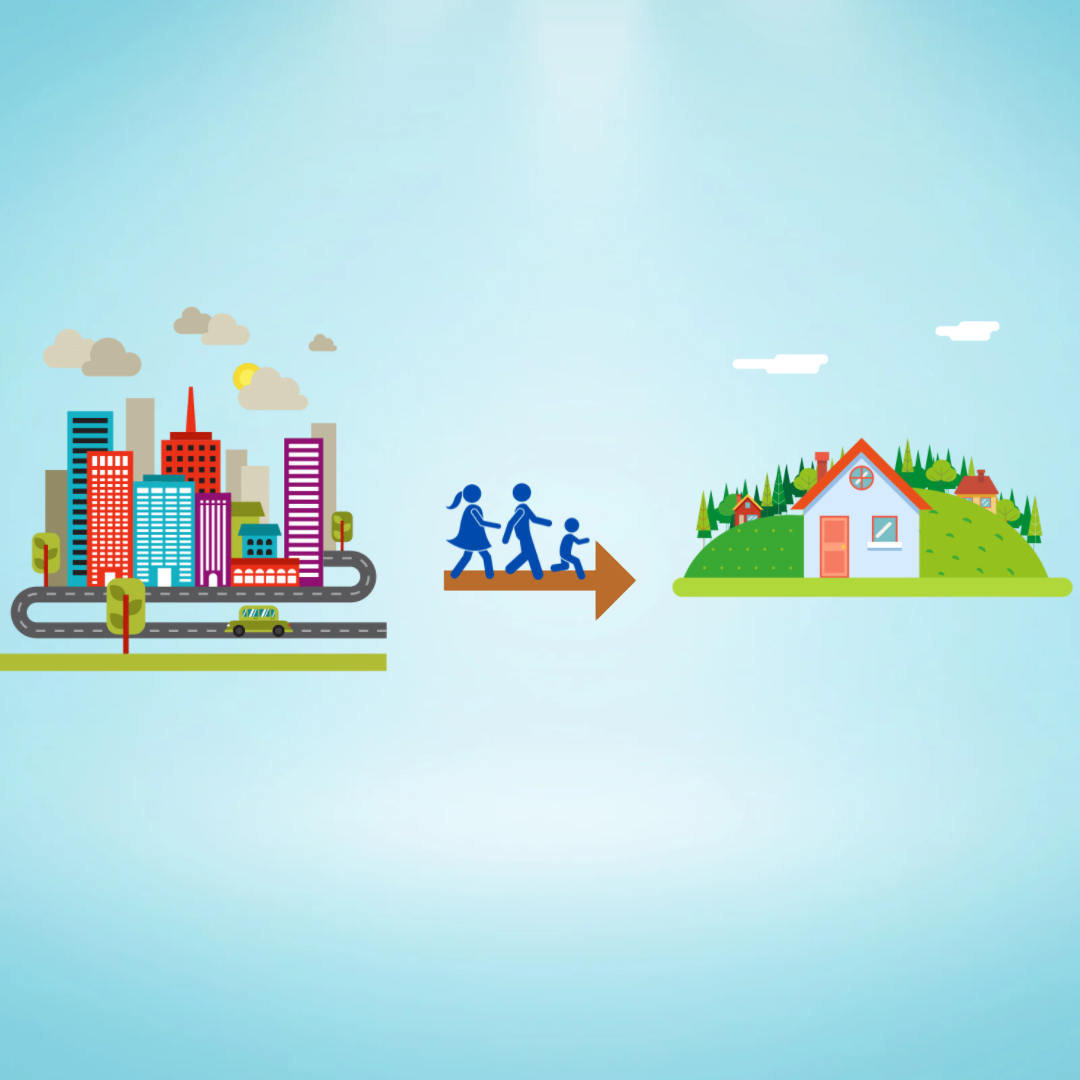 Housing Shortages and Rural Migration April 13, 2022 - When non-metropolitan communities do not have enough housing supply, or not enough appropriate housing, community… END_OF_DOCUMENT_TOKEN_TO_BE_REPLACED
Posting....